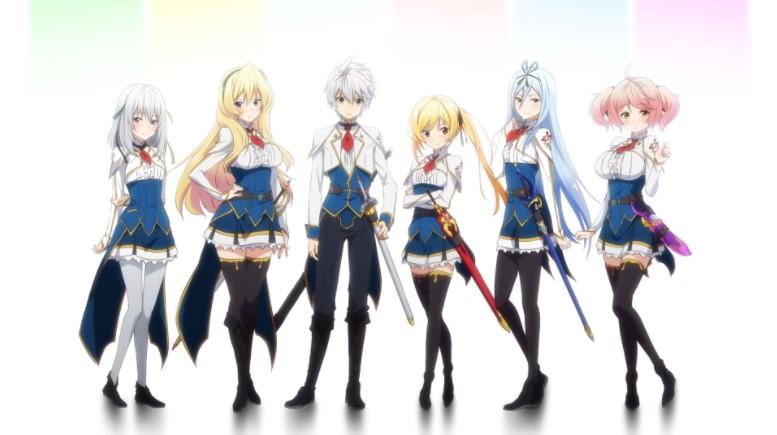 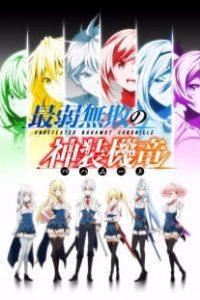 Saijaku Muhai no Bahamut – Lux, a former prince of an empire named Arcadia that was overthrown via a rebellion five years earlier, accidentally trespasses in a female dormitory’s bathing area, sees the kingdom’s new princess Lisesharte naked, incurring her wrath. Lisesharte then challenges Lux to a Drag-Ride duel. Drag-Rides are ancient armored mechanical weapons that have been excavated from ruins all around the world. Lux used to be called the strongest Drag-Knight, but now he’s known as the “undefeated weakest” Drag-Knight because he will absolutely not attack in battle. After his duel with Lisesharte, Lux ends up attending the female-only academy that trains royals to be Drag-Knights. (Source: ANN)
Error untuk translate